HomeInnovationClean Water on a Ship
Innovation 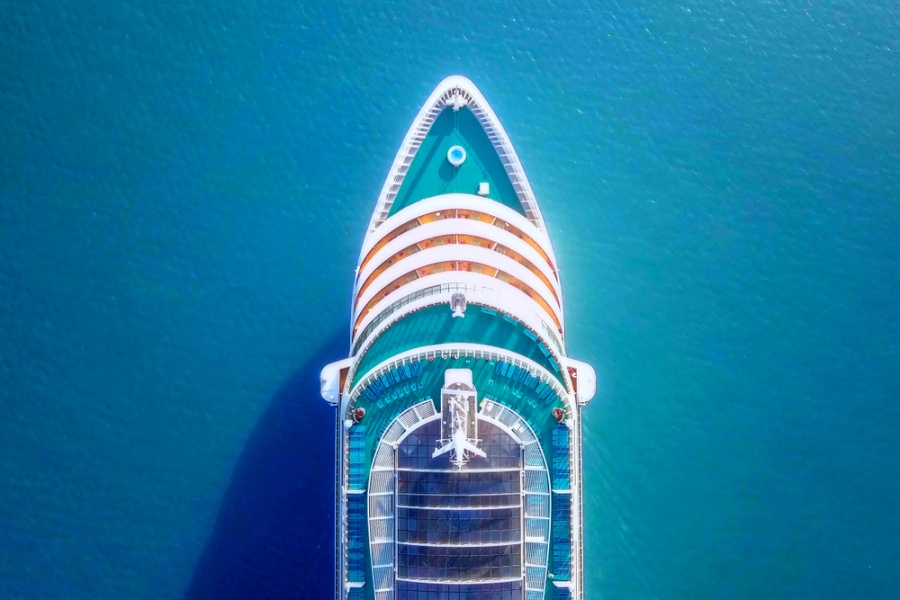 Clean water is a necessity on board all ships with a crew because unclean water is a route for the spread of infectious diseases. In fact, more than one in five of all disease outbreaks experienced on ships were the result of a lack of clean drinking water. The crew members of any ship work and live in close quarters, and this makes them more vulnerable to the spread of disease than people on land usually are.

The Problems with Drinking Contaminated Water

Most outbreaks of waterborne disease on ships are the result of drinking water that has been contaminated with human or animal feces. This can cause diseases like E. Coli, Dysentery, and Typhoid are all diseases that are common results of drinking contaminated water. Chemically tainted water has sometimes led to poisonings on board ships, but this is much more rare.

The source of water contamination often comes from the cramped quarters on most ships causing water and sewage or chemicals being stored too closely together. This kind of contamination is particularly common on ships that produce their own drinking water at sea. The process of taking the salt out of seawater makes the water more corrosive, causing leaks to develop in lines and storage tanks.

The Surprising Risks of Contaminated Water On Board

When a ship’s crew lacks clean water, disease can spread in surprising ways. When a person who has recently drunk contaminated water sneezes, coughs, or even just sprays while he talks, crew mates are at risk for inhaling some of the tiny water particles. Because they are particles of unclean water, inhaling them can cause a kind of pneumonia known as Legionnaire’s disease. This risk is especially high on ships because of the close quarter. The risk for Legionnaire’s disease is especially high in ships working tropical routes, because the high temperatures cause the Legionnaire’s bacteria to grow in water storage tanks.

Additionally, it is not only bacteria and viruses that can contaminate water. There are also a wide variety of parasites that can live in water, especially the warm water that is often found aboard ships. This can cause Guinea worm disease, tape worm infections, and more. These parasites might take weeks or months to develop enough to start causing symptoms of illness, resulting in infections that are much more widespread before they are discovered, and that can be harder to treat after they are discovered.

The High Cost of Decontaminating On Board Water Systems

Contaminated water can contaminate storage tanks and water lines on board a ship as well. Even when clean water is pumped in later, it will be contaminated by the viruses and bacteria in the system unless the entire system is pulled apart and sterilized, which is an expensive and time-consuming process.

There are also knock-on effects from ships’ crews not having access to clean drinking water. If enough crew members become ill because of contaminated water, the ship may not be able to muster a full crew complement. This can create any number of dangerous situations on board, including untended boilers, unmonitored equipment, and an accumulation of tangling and tripping hazards, which are particularly dangerous on ships.

Clean water is one of the most important supplies on any ship with a crew. The cramped quarters make the spread of disease a great danger, and a working ship cannot afford to have any of its crew unavailable because of illness.  Merus has options to help you with keeping the water clean on your ship.

Online Sports Betting: How to Stay Ahead of the Competition
5 Ways To Take Small Business Marketing To The Next Level

How to Improve Your Landing Page’s Conversion Rate

November 19, 2018
1.31K
When you talk about landing pages, you should also be talking about conversions. While every page on your website should... 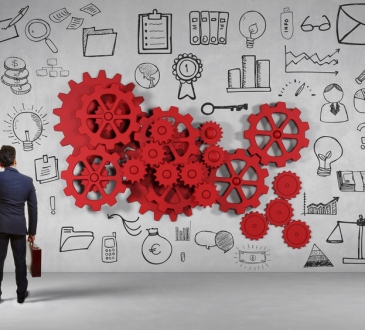 July 31, 2018
1.94K
If you’re considering starting a business, then there’s a lot you’ll need to keep in mind. Building a flourishing business... 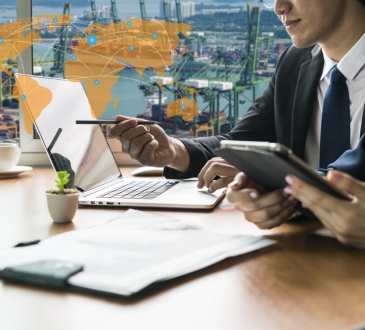 January 24, 2018
2.16K
One of the keys ways that a business can cut down on their expenditure is simply by becoming more efficient.... 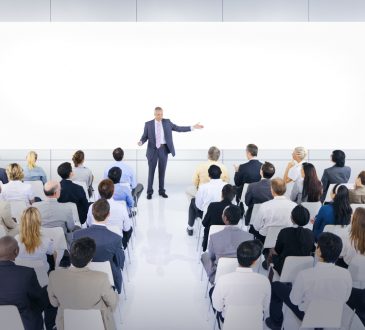 How your Organisation May Benefit from Blended Learning Solutions

November 2, 2017
2.01K
Training is undoubtedly an essential component of business success. If you fail to provide your employees with appropriate learning and...