Which Factors Influence Trading Forex the Most? 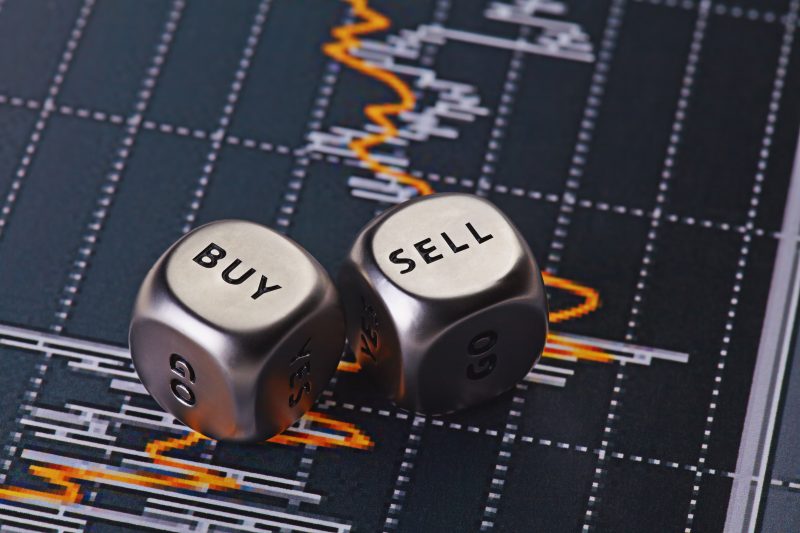 As one of the largest and most liquid markets in existence, forex is used by a multitude of traders worldwide to buy and sell currency for a profit. Successful traders must do ample research and know all the factors which affect currency value in order to have the best chance of successful investments. Here are some of the most influential.

Politics are without a doubt the major driving force behind most currency fluctuations on the market. After Britain’s decision to leave the EU in June 2016, for instance, the pound dropped to a 31 year low against the dollar, signalling a period of economic instability and uncertainty.

Since political decisions are so crucial to a currency’s value, many professional traders like to invest in currency before a political decision has been made/released. This way, if the currency has a significant swing in the direction they predicted, they stand to make a very large profit. This is one of the elements which makes trading forex so popular.

It is well documented that low inflation rates usually serve to bolster the strength of any given currency. This is largely to do with competitiveness and imports/exports, as low inflation causes an increased demand for the goods of the country which has the lower rate.

It also reduces the competitiveness of foreign goods, which results in less demand for them overall. Therefore, many traders keep up to date with global inflation rates in order to take advantage of any potential changes to inflation rates worldwide.

Many traders like to speculate on the forex market, investing in a currency because they believe it will rise in the future. This causes demand for that particular currency to grow, and as such so does its value. Therefore, a currency’s value can be affected by speculative buying from traders themselves, although there will usually be a strong reason for such confidence in a currency.

Therefore, trader anticipation is a significant factor to consider when reading forex charts, as it is behind many rises in currency value, on top of regular economic factors associated with currency trading.

Of course, economic performance must be measured against other countries’ when trading forex. Britain’s economy, for example, could seem very strong in relation to that of Zimbabwe, but potentially weak when measured against that of the US. Therefore, the profitability of each currency varies in relation to each individual exchange rate and overall economic performance of the countries as a whole.

As one of the most volatile markets in the world, forex is sensitive to all the factors which influence currency value. Whilst each may vary in significance, even the smallest can open up opportunities for traders to profit from successful and strategic investments.

November 25, 2019
1.42K
Legal sports gambling is gaining more popularity in the United States. Gone were the days when it is limited to...

July 30, 2019
955
It’s likely that there won’t be a career more testing than those found within the world of youth offending jobs....