Gain A Wide Spectrum Of Audience With Sencha Mobile Development 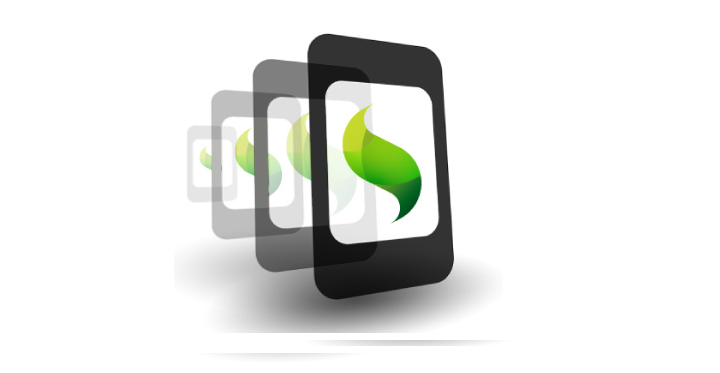 Sencha mobile development services can be considered no less than a magic, when it comes to creating apps with a richer user interface, a high-performing functionality and an engaging user experience.

Considering the rate at which the smartphone usage is growing, it has become imperative for businesses to ensure that their apps run on multiple platforms and operating systems. Sencha touch eradicates this problem by emerging as a touch-optimized framework. The framework is used to create HTML5 based mobile apps that function on Android, iOS, BlackBerry to produce a native-app-like experience inside a mobile browser. It offers some wonderful features that are specific to mobile app development. Sencha mobile development services help creating apps with better user experiences including full set of rich UI controls, full support for theming, MVC support, data binding and so on.

Sencha apps comprises an entire range of touch events and indications like swipe, tap and pinch.

It automatically identifies the presence of features including geolocation, canvas and orientation support.

The layout engine leverages HTML5 by simplifying the process of switching from landscape to portrait. It ensures the pixel perfection as the framework uses scrolling and animation for each device.

With a rich set of documentation which makes the development extra productive, Sencha apps ensure an advanced mobile app development process. Known for its cost-effective solutions, Sencha is a preferable framework than other native platform. 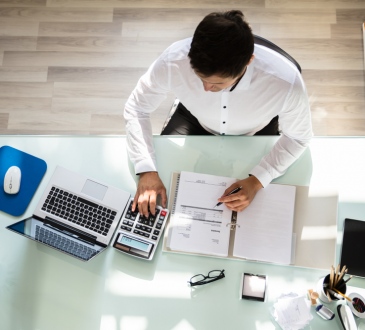 July 3, 2020
1.73K
All businesses need to have accurate financial records, and these records need to be kept up to date. But if... 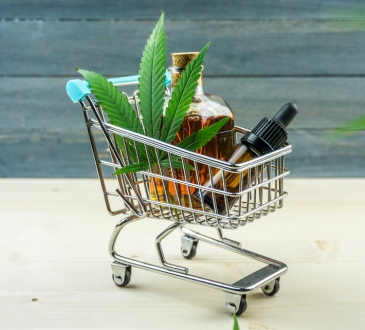 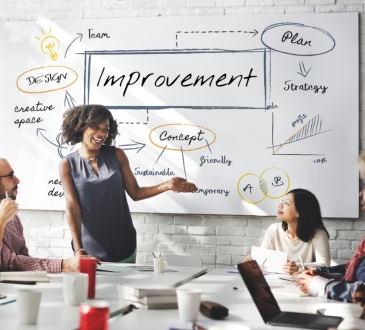 April 6, 2020
1.29K
No matter how many years you have owned a small business owner, you know well enough that you can’t stand...